Trolltamers was conceived by a group of moderators and community managers in 2009 and then put on ice because there didn’t seem to be any room for another moderation company. By 2012 we had changed our minds.

As the industry changed over those few years, more and more of the work was automated and profit margins for the larger companies with their enormous overheads became much tighter. Eventually the actual moderators became an overlooked and disposable commodity. Considering they were the people doing all the work that seemed silly and counter-productive.

With our experience in the industry we decided we could compete in this market by creating Trolltamers as a co-operative. We have no middle-management, no sales force, no account or project leaders and no administrative or technical staff – We just have people who moderate or manage communities and a few of those also look after the company as a whole too. When a new project comes in, the existing workers decide if they want to be on the new team or if we need to get new people in and from then on, they are entirely responsible for the project’s management and operation.

We only do bespoke moderation – We can’t and don’t want to be moderating Facebook sites or Youtube channels. There are lots of companies who can automate that and do a much better job than we could. Automated companies like Sift and Crisp can moderate hundreds of clients at once using clever robots and heuristic tools and only need moderators to check on confusing things.  We work on sites that can’t be automated with clients who want to keep a unique and personal approach.

Companies we have worked with: 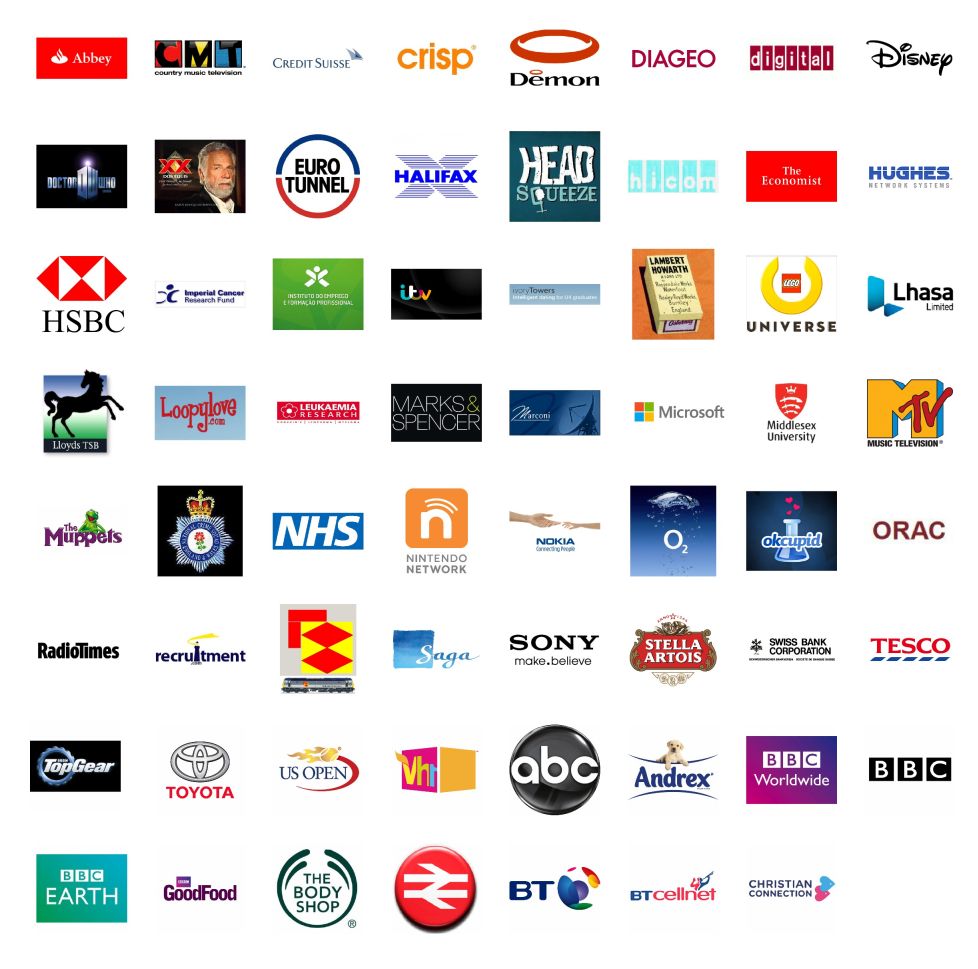 Michael has been moderating and managing communities since 1982 and is one of the pioneers of online games systems and communities. By the late 1980s and early 1990s he managed just about every non-academic game/chat/bb system on the UK academic network and in 1992 was the first person to offer free Internet access in the UK. Michael is also one of the world’s leading Commercial Security experts and whilst at British Telecom designed the Internet systems for a number of the top UK banks, commercial and policing and government organisations.